Nikita alumna Lyndsy Fonseca and Carra Patterson (The Arrangement) have been cast as female leads opposite Josh Peck in Turner & Hooch, Disney+’s reboot of the classic 1989 buddy-cop comedy feature. The TV series, which has a 12-episode order, comes from Burn Notice creator Matt Nix and 20th Century Fox TV.

Additionally, Fonseca has been tapped for a season-long arc on Fox’s 9-1-1: Lone Star, playing Liv Tyler’s sister. Both series are produced by 20th TV, and she will be filming them concurrently.

Like the movie, the hourlong series centers on Scott Turner (Peck), who now is a U.S. marshal — versus the police detective played by Tom Hanks in the movie. When the ambitious, buttoned-up marshal inherits a big unruly dog, he soon realizes the pet he didn’t want may be the partner he needs.

Fonseca will play Laura, Scott’s sister and the mother of 7-year-old Matthew. Like the rest of her family, Laura is still coming to terms with the death of their father. A dog lover, who currently owns special-needs dogs, Laura (with Matthew) brings over to Scott their father’s legacy: a huge, slobbery dog named Hooch. Laura is close to both her brother and mother — with whom she discovers that their father’s death might not have been an accident.

Patterson will portray Jessica, Scott’s partner, and a sharp contrast to his spit-and-polish ways, which she constantly teases him about. Brave and quick-thinking on the job, though sometimes her sense of humor gets her in trouble, Jessica genuinely respects and supports Scott. Happily married to Grady, Jessica has no problem with Scott’s new sidekick, and she’s willing to bring Hooch to work with them on a tough case. 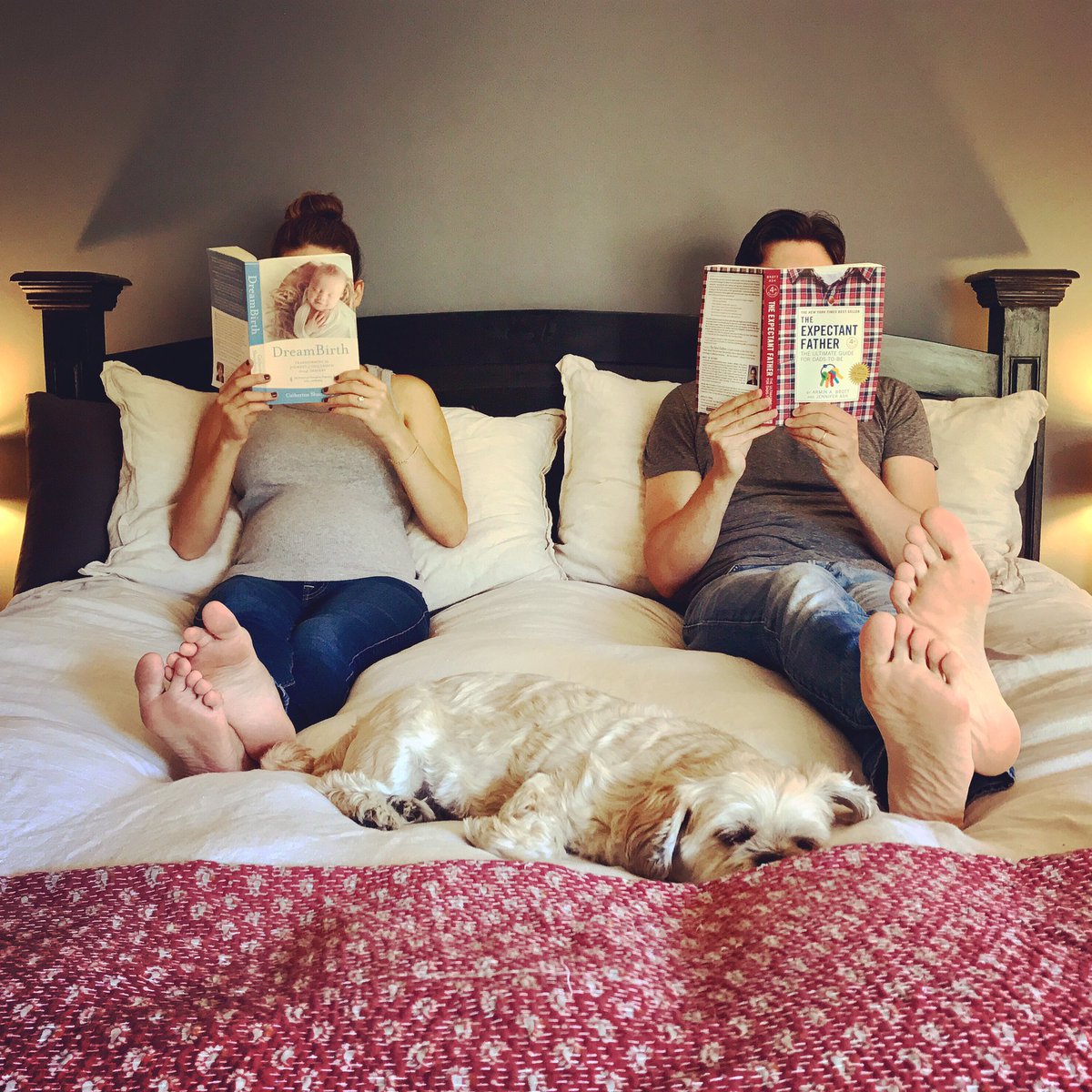 ‘The Haunted’: Lyndsy Fonseca To Star In Syfy Pilot

Written by Noga Landau (Tau, The Magicians), The Haunted centers on four siblings – Juno (Fonseca), Virgil, Eliis and Hester (Cappuccino) — who reunite following their parents’ deaths. As they try to overcome their fractured personal relationships they find that they must also face the literal ghosts from their past in order to survive.

Fonseca’s Juno Bradley is a woman of science who is forced to come to terms with a new perspective on the world after she realizes she can no longer rely on facts alone. Cappuccino’s Hester Bradley, Juno’s sister, is searching for a purpose and determined not to miss out on the fun.

Big congrats to Lynds, we can’t wait to see this next journey begin!

I spoke to Lyndsy today and she is out in Ohio filming her latest film “Curvature” which is a Sci-fi drama, she plays the role of Hellen. The movie is being directed and produced by The Hallivis brothers. Linda Hamilton (Terminator Franchise) is also starring in the film. These are the only details she is allowed to reveal right now, so hang tight and I’m sure we’ll have more information soon!

A Sneak Peek Clip from the New Online Series RePlay

Welcome to the new normal of television.

On Wednesday, the new series RePlay will premiere exclusively on the the go90 entertainment app.

“It was like running a comedy marathon,” Fonseca tells PEOPLE of working on the series. “We shot so many pages a day. And most of us felt like we were losing our minds trying to keep track of all the replayed days. Luckily, our director, Laura Murphy, was so on top of it. I was impressed with her and the cast so much.”

The series – which features YouTube sensation Mamrie Hart as a guest star – follows people experiencing a time loop, which made for some interesting days on set.

“One of the most interesting and grueling days on set was when we had to shoot the wake-up scenes – all 25 of them – over and over again,” says Williams.

RePlay is available on the go90 entertainment app beginning April 20.

Lyndsy’s short is scheduled to have an screening in LA Film Festival NewFilmmakers Los Angeles on March 19th.

On March 19th NewFilmmakers Los Angeles (NFMLA) celebrates women in film at its latest red-carpet screening event in honor of Women’s History Month. This month will include a shorts program showcasing the Alliance of Women Directors (AWD), a shorts program spotlighting female storytellers and female-driven stories, and a feature film program, which was produced by a crew mainly made up of women. In between films, audiences can check out check out filmmaker Q&As or meet and mingle with one another in the premium 1150 Olive lounge and balcony over cocktails in Downtown LA.

You can buy tickets here (be sure to select Short Programs #2).

Thanks to Sara for the sending the article, and to lyndsyyloowho for posting it originally.